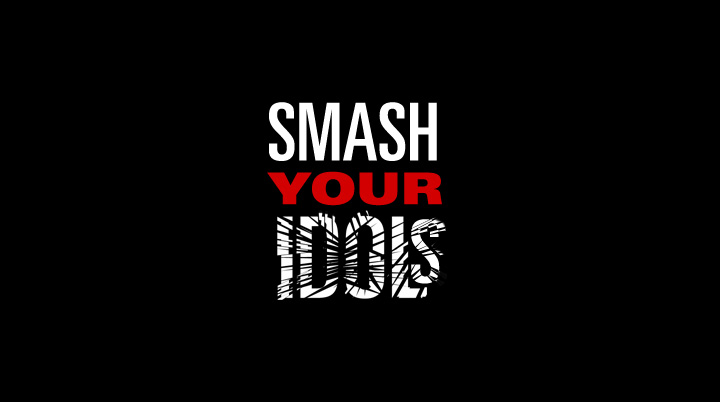 A group of Israelite elders came to Ezekiel in Ezekiel 14:1-8. We aren’t told why they came to Ezekiel because God cut them off from speaking and making their request. God immediately told Ezekiel that He would not entertain their requests because they had set up idols in their hearts. They had separated themselves from God through these idols. Besides not being told what their request to God would have been, we are not told what their particular idols were. But God said that the idols in their hearts were a stumbling block to themselves and to others of Israel.

Consider these idols that can set up a stronghold in the heart. Look carefully at your own life and see which ones might apply to you and need to be removed.

1. Pride – Isaiah 2:11 “The lofty looks of man shall be humbled, and the haughtiness of men shall be bowed down, and the Lord alone shall be exalted in that day.”

We see proud people all the time. People who believe they don’t need God or anyone else to run their lives. Even Christians who have put their trust in God for their eternity are sometimes too proud to allow Him to control their daily lives. Pride can manifest itself in many ways. Sometimes it is hidden in other attitudes and character traits. Disobedience to authority is often a matter of pride. It is when you don’t want others telling you how to live or run your life.

2. Lust – Matthew 5:27, 28 “Ye have heard that it was said by them of old time, Thou shalt not commit adultery: But I say unto you, that whosoever looketh on a woman to lust after her hath committed adultery with her already in his heart.”

So many people are addicted to lustful thoughts and actions. Jesus gave a clear teaching on lust. If a man looks at a woman with lust in his heart, that is the same as adultery in the eyes of God. Lust is not always passive either. Some people present themselves in a way so as to entice others to look at them in an inappropriate way. I believe you should take care of your body as it is the gift of God with which you serve Him and house His Holy Spirit, but it should not be used to entice others into sinful thoughts and desires.

3. Hatred and Bitterness – Ephesians 4:26, 27 “Be ye angry, and sin not: let not the sun go down upon your wrath: Neither give place to the devil.”

Some people seem to be lost if they do not have someone or something to be mad at. There is nothing wrong with anger over sin, but a consuming bitterness for a person will destroy you. Let go of your hatred and bitterness for others. The fear is that if you let it go then it would give approval to what the other person has done. But it is only destroying you; it does not affect the other person. Instead of allowing bitterness to become an idol, try sincerely praying for the other person. You will have more joy and you will trade your worship of hatred for a real prayer life with God.

Formula for Removing Idols – Colossians 3:1-3 “If ye then be risen with Christ, seek those things which are above, where Christ sitteth on the right hand of God. Set your affection on things above, not on things on the earth. For ye are dead, and your life is hid with Christ in God.”

Christians should seek the things of God; place their desires and affections on things outside this world. All this because their lives are secure in Christ. We should live for Him and not for ourselves. This is not to earn salvation but to show gratitude and love for what He has done for us.